When it first happened 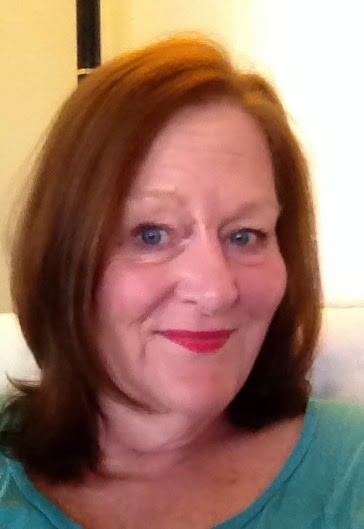 When it first happened, it was surreal.  We didn’t know what to believe.  My gut instinct told me that something bad had happened.  There was a shift in the world but I couldn’t pin point exactly how it shifted.  There was a strange quietness and a stillness, like the world had stopped spinning, we were frozen in time; it was the loss of Damien’s place in our lives.   There was emptiness where there used to be laughter and chatter.  We suffered a helpless sadness and desperation.  We could not comprehend the scope of what was happening.  We were all in a state of shock.  The hope was that he had stayed somewhere and would be home soon.  Although we had checked with all his friends, we hoped against hope that there was an answer and he would walk through the door with a guilty smile and the world would resume again.

As time moved along, we were still rooted in the events of the day when we discovered that we had lost him somehow.  We could not move forward.  It was a bad dream that would not stop. I looked for him everywhere in the faces of the homeless and the lost and the lonely young people on the streets wondering if he had gone off on a big adventure.  If there was a news report with people walking in the background, I anxiously searched the faces in the crowd in case he was there.  When human remains were found we ceased to breathe for what seemed an eternity while we awaited news on the description, age, height, location etc.  We looked at the world differently and things would never be the same again.  Life has shifted. A feeling of quiet desperation and anguish has become our new normal.

He has simply vanished without a trace.

Despite recent police investigations, we are still without any answers and still no closer to understanding this painful loss.  We have suffered this for 17 years now and we will never get over it.  We won’t ever really move on, though we have learned to function at some level to maintain a job and a life, but we are broken. The emotional turmoil of a child going missing is beyond words to express and I can only express what I have known.  It goes without saying that anytime a family member mysteriously goes missing, it is unbearable for the family left behind.

There are few resources for a family like mine; no guidance came from the police for us.  We were fortunate to stumble on Missing People, who have guided us and supported us.  The work the charity does in supporting families like mine is invaluable. Over 250,000 people go missing each year. Missing People has been working tirelessly on changing the face of the missing issue, by working with government to implement new laws.

If you know someone who is considered missing, please suggest they contact their family or call in confidence to Missing People on 116 000.

By Val Nettles,
Mother of missing Damien Nettles
Posted by Missing People at 17:48