Where have all the Christmas Cards gone?

It seems that at this time of year sending and receiving Christmas cards is getting less and less and this decline has been happening for some time now. The art of physically buying a card, writing a note on it, printing out a label, licking a stamp and putting it on the envelope, and then queuing at the post office to send the cards seems to have long gone.

At Tallboy we haven’t sent a physical card out for a number of years, but instead choose to produce a video and send it out online (click here to see 2012’s epic).

Well last year we decided to do something a little different, Tallboy decided to donate our company’s time and resources to a charity instead. We chose to support a local charity close to our office in South West London, Missing People. Tallboy’s donation to them was a video we produced for their ‘Home for Christmas’ appeal. Missing People offers a lifeline for the 250,000 people who run away and go missing each year. A child goes missing every 5 minutes in the UK! We are hoping this video will make a difference for the Charity and help the families of those loved ones who are absent at this time of year.


The video received over 500 views in the first few days it was uploaded.  We would like to thank all the people who watched the video and made a text donation. The video (via mediums of  Social Media and Email) had a fantastic result. It was Missing People’s single biggest generator of text donations. The value of these donations over the next year should total approximately £1000. To put this into perspective this could help Missing People give essential support to 10 families of missing people for up to a year.

“The team at Tallboy have been so helpful with our appeal this year, offering us their expertise in video production, facilities and the time of their filmmakers to really show our work from the perspective of those affected.
“This really is a fantastic result for us so thank you so much for taking on the project and doing such a fantastic job. I personally found the video very moving and powerful and can see why it evoked such a strong positive response from our supporters base.“

Tallboy is planning to produce a Christmas video for another charity in 2014. If you work for a charity or know of a qualifying organisation who would benefit from having a video produced for them please contact Clair at Tallboy. 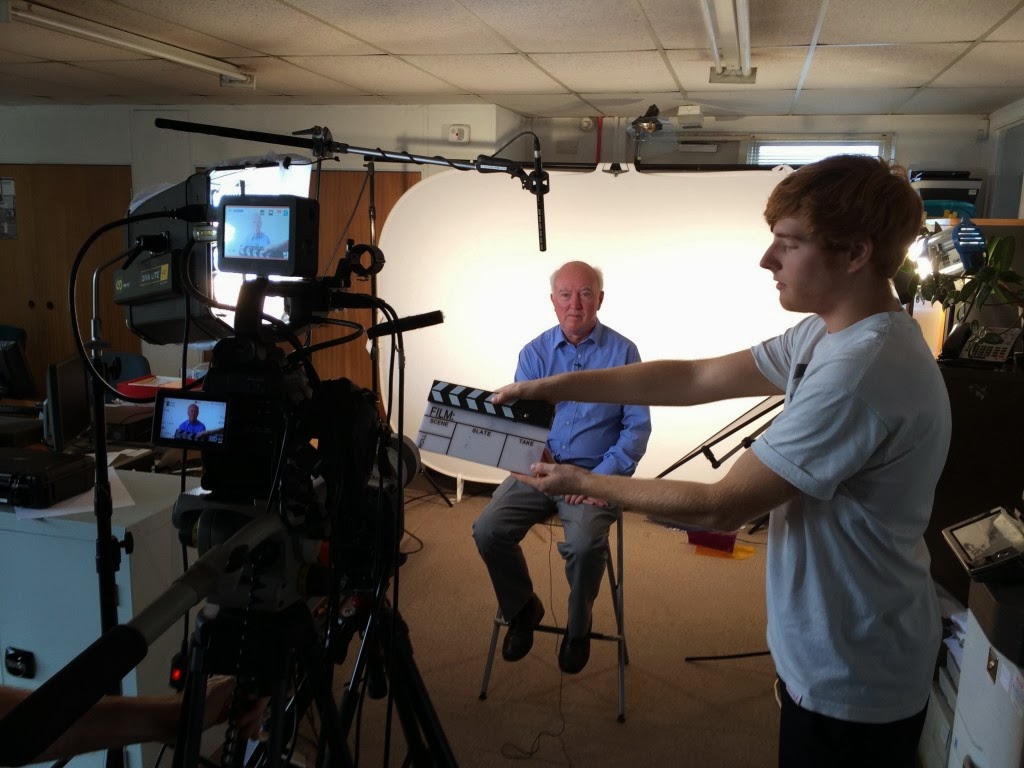