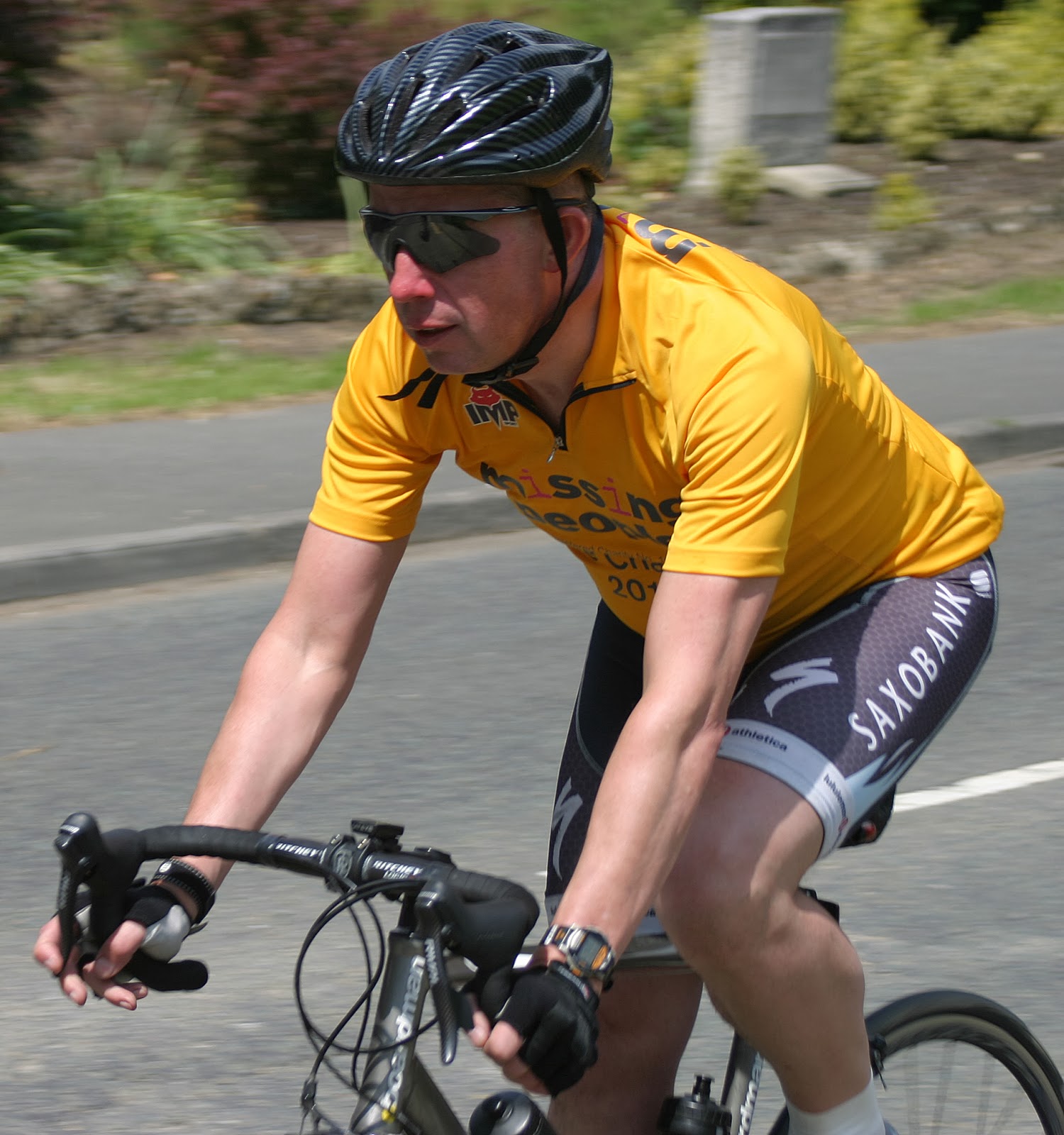 Sometimes, if we’re lucky, life provides a role model. Someone whose example we admire and whose actions inspire us to do similar good. For me, one such inspiration was my brother Graham. It will always be one of my biggest regrets that I never got to tell him that, despite having plenty of opportunities to have done so.

Graham was a lovely fella with a great sense of humour. He gave up his time to coach the junior section of his local triathlon club, despite never really participating in the event himself. He was also Head of Governors at the local school and held in high regard by all those who worked with him. He was passionate about Coventry City and his support for Paul Weller was legendary, travelling to as many concerts as he could get away with. Tragically, Graham never seemed to see himself in the same light that others did and he silently suffered the dark demons of depression for far longer than we were then aware.

Graham first went missing in early August and was gone for three long and difficult nights before he returned home. It was during this period that we contacted Missing People, a small charity which proved to be invaluable to me and my family. They provided vital guidance and support over what was an extremely difficult period for all. In less than a day they launched a nationwide appeal for information about Graham and helped us to liaise with the police. Their helpline staff were there 24 hours a day to give emotional support. It’s hard to explain how important it is to have someone that understands what you’re going through ready and waiting to listen when you need to talk.

Sadly Graham went missing again in the September and this time did not come home, his body was found a couple of days later.

The following year I decided to do something to commemorate my brother and raise money for Missing People. At that time, the charity happened to be organising the inaugural Missing People Cycle Challenge. 500 miles in 5 days seemed pretty daunting, but with the support of family and friends, I decided to sign up. Due to work commitments I couldn't join the other riders for the first stage from Edinburgh to Newcastle but instead met up with them at the end of day one. I just remember them arriving at the hotel, several hours later than expected, drenched, tired and very emotional. Over the next four days I came to understand the feeling. It was incredibly tough but I can honestly say the stunning countryside, the laughs with my team and the overwhelming sense of achievement are what really shone out for me, regardless of tired legs and saddle sores.

We reached Richmond, London on the 20th June. We rode into the small green to crowds of friends, family and Missing People supporters. It was a fantastic reception after a grueling but incredible 5 days of hard cycling.

Two years on and I saw the Challenge being advertised on the Missing People website. I hadn’t planned on taking on an event like this again, but I think missing that first day of the challenge had left me with a feeling of unfinished business and that is one of the reasons I started considering taking part again in 2014. The other reason is Ride2Raise, the events company who manage the ride. They made all of us, regardless of our experience or expertise, feel like professional tour riders for those few days together. Nothing I have done since comes close. I decided to get in touch with Missing People and see if they’d have me again. They were so glad to hear from me and got me signed up immediately. So this time round I’ll be setting off from Edinburgh, for the full 500 miles, on Saturday 28th 2014.

If you would be interested in taking on this incredible challenge with me this summer go to www.missingpeople.org.uk/cycle. By taking part you would be supporting the 250,000 people that go missing in the UK every year, as well as the families struggling to cope with missing a loved one.

Penned by Nigel Emery
Posted by Missing People at 12:01