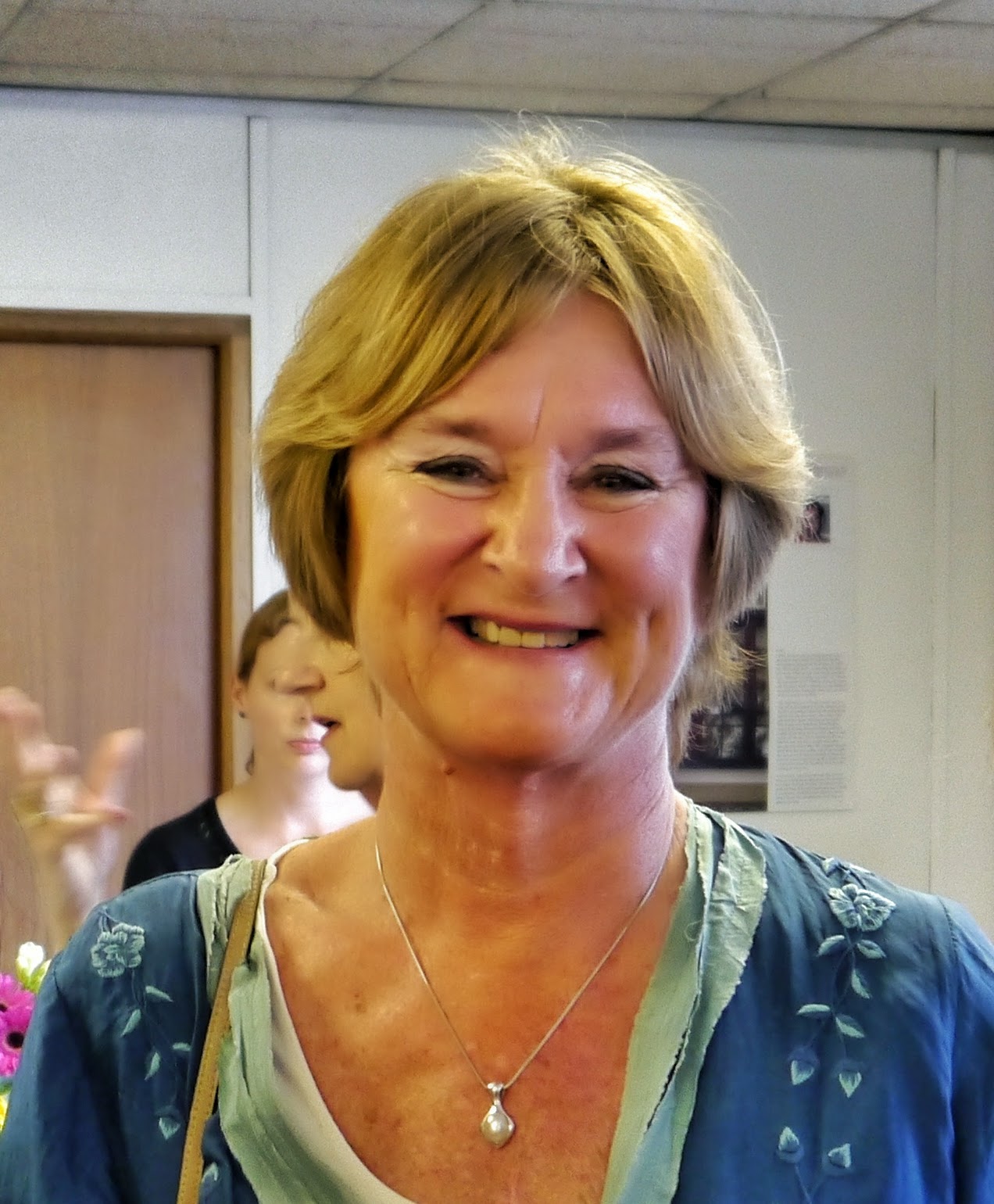 It is hard to believe that Di Cullington started her amazing career as a volunteer. At that point, around 1990, it would not have occurred to Di that some 9 years later she would be Head of the Identification and Reconstruction Department of the charity National Missing Persons Helpline (NMPH) with an expertise in age progression, post mortem and 3D clay skull reconstructions and recognised throughout the world.

In a short CV produced by Di in February 1999, she gave the following information about herself:

“I believe I am currently the only person in Europe practising the techniques of child age progression on computer, taught at the National Centre for Missing and Exploited Children in the USA. I have done several at the request of the British police including Ben Needham and 7  for the Belgium police. Adult “agings” include Catherine Costello, first wife of Fred West, and Lord Lucan. This work has produced much publicity for NMPH  on news items broadcast by the BBC, ITV, Reuters, Sky TV, GMTV and in the national press. It has also featured on programs including Crimewatch, Crimestoppers, How Do They Do That and also in many magazines and journals.

My work has led to families being reunited, the identification of bodies and to prosecutions.”

Beginnings
Although an artist, working in clay, and with a knowledge of human musculature, Di did not join the charity with any ambition to become one of the leading lights in this vital area of the organisation’s work. It happened by chance. Initially, Di just wanted to help out Mary Asprey and Janet Newman who, following the disappearance of Suzy Lamplugh in 1986, had set up a free helpline (operated initially from a back bedroom) for the families of missing persons.

But the spark that ignited Di’s career occurred in the autumn of 1991 when Janet and Mary visited the organisation “National Centerfor Missing and Exploited Children” in Washington. It was there that they learned of the age progression techniques which were being developed to age the photographs of missing children. Through this first visit, Mary and Janet were asked if they would like to send a representative to be trained in these techniques funded by the American Department of Justice. Di was selected as being someone who had the skills relevant to the course.

So it was that in the spring of 1992, Di found herself in Washington undertaking a 3 week course, surrounded by trained forensic artists all highly experienced in their various roles. It was an intense course with many challenges but Di was hooked. Her passion had begun and thus started a vital chapter in the charity’s history whose legacy endures today in Missing People.