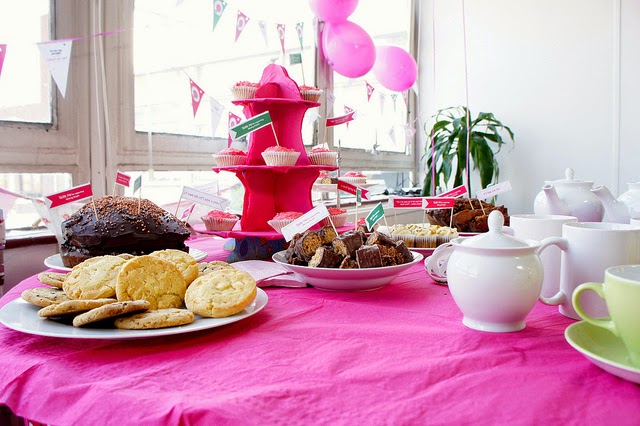 Last Saturday, 22 Missing People Volunteers and 9 members of staff gave up their day to become better informed about the charity and its cause. At 11 o’clock, Team Leaders from across the country gathered at Head Office (and staff came even earlier) for a day of team building, talks, emotional speeches, technical information…and cake!

The aim of the day was to bring Volunteer Team Leaders and other local volunteers together; to celebrate successes, to reflect and review past work and give further insight into the work that Missing People do with a focus on community and national fundraising and presenting future plans. By all accounts, it was a great success, with one volunteer saying “I enjoyed meeting staff and other volunteers and finding out about what they do and what inspired them to work for Missing People.” Everyone agreed that it was a great opportunity to get everyone together and put faces to names.

The office was a hive of activity; and all present were warmly welcomed by the one and only Sir Trevor McDonald, a long-time supporter of the charity. In his opening speech, the news reading legend praised the volunteers for their dedication, and ruminated on the agonies faced by families of people that go missing. He also explained that although during his tenure as anchor on ITV news he announced many cases on missing people, it was not until he became involved in Missing People that he truly understood the full impact of such cases. 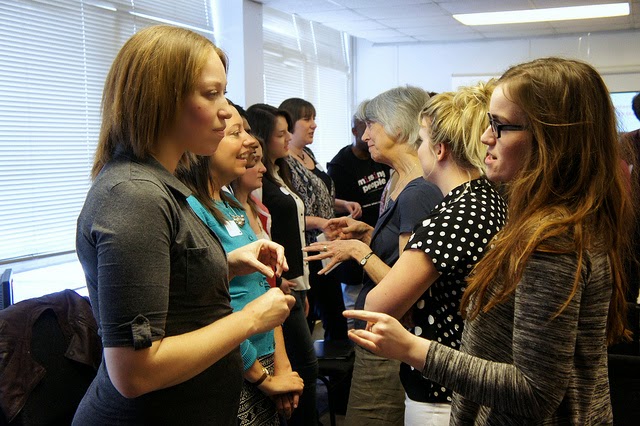 These thoughts were poignantly followed by a deeply moving speech by Peter Boxell, the father of Lee Boxell, who went missing on Saturday 10th September 1988, and has not been seen since. The audience listened in raptured silence as he sang a song he wrote about Lee, which was given its first airing at last year’s Missing People Carol Service. The words were, needless to say, heart-wrenching, and reminded everyone how important the work of Missing People is to people like Peter.

Following that, Viv Fowler, Missing People Helpline Supervisor, gave insight into the role she plays within the charity. As with Peter Boxell’s talk before her, the atmosphere was emotionally charged
After two emotional talks, the volunteers flooded out into the kitchen for some much-needed tea, where talk invariably circled around what everyone had just heard. All agreed that the day was providing an important reminder of the reasons behind choosing to volunteer. Focus was then drawn to future campaigns and events, such as Miles for Missing People and Everything Stops for Tea, details of which will follow in future blogs, tweets and Facebook Posts. 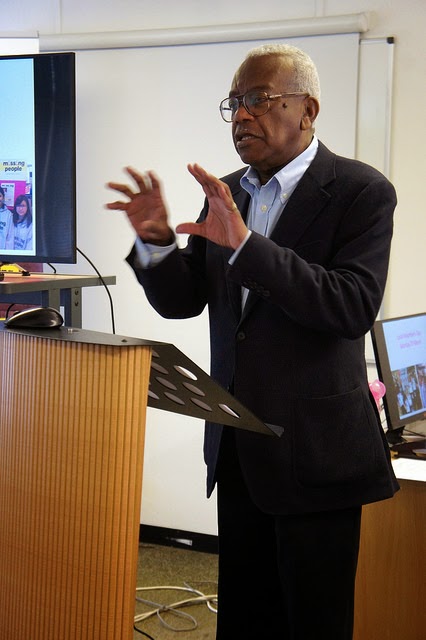 It was at this point that the real achievements of the day started to take off; all present began to talk collaboratively about what they wanted out of their volunteering experiences.  Local volunteers at the end of the day felt they would be able to go forward and “Let other people know more about Missing People; implement new ideas in order to promote Missing People’s work.”   … and this was all before lunch!

Our dedicated friends at Tallboy Productions very kindly gave up a day to film for us, interviewing Trevor McDonald along with volunteers and staff about our upcoming campaigns, which will bring people together in support of Missing People and its cause through tea parties. The rest of the day was taken up with breakout groups of volunteers discussing in-depth how areas wished to go forward from the day, and the event ended with a roundup of final thoughts.

The day was packed full to make the very most of everyone’s time, and the comments of the volunteers who were involves speak for themselves. Here are just a few quotes from the event:


“Lovely atmosphere and a fun day”
…It doesn’t get better than that!