Facebook Live Q&A: Living with a missing loved one 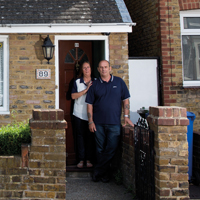 We invited Pauline & Jim to our London office to talk to Rob live on Facebook about their experience of their son Matthew going missing for 6 years.

How did Matthew’s disappearance affect you?

Jim: Initially it was the worry of not knowing. We had no insight that Matthew was going to go missing. He told us he was going to London for the weekend to see a friend; we now know that that never happened.

Pauline: Those initial days were difficult. I couldn’t handle the fact that he had just disappeared. It was like, well where is he? Why has he gone?

Jim: You look for every possible help you can get. The biggest thing for us was Facebook. Computer dinosaur Jim didn’t have a clue. A suggestion was made for a guy to set up a profile, and overnight it had nearly 900 people sending suggestions of help.

Over time, were there any physical manifestations of what you were feeling? Did it affect you physically?

Pauline: I was mainly at a loss where I felt as though I was crying a lot. It was very very emotional for me, and draining. And in my work space... I felt as though I couldn’t tell anybody he was missing because... I didn’t know how people would react.

It was so draining. The sleep deprivation. You know, everything that goes with it. 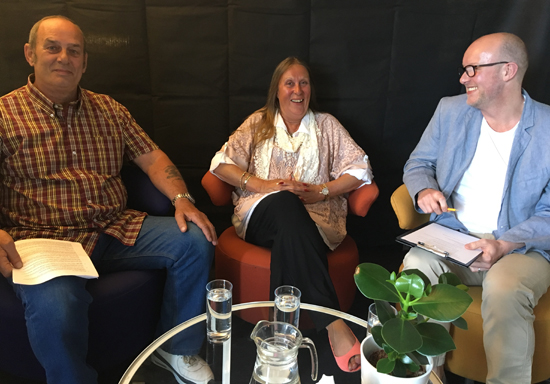 How did Matt’s disappearance affect other members of your family?

Our 7 year old grandson had obviously never met Matt. All the way through, from when Oliver started to learn to talk, we used to say to him, the picture of Matt, we’d say ‘who is that? It’s Matt’. As he got older he’d say ‘when is Matt coming home? Where is he?’ So we’ve explained to him as best we can to a young child, and obviously now it’s totally different, totally better.

What practical or emotional advice would you give you a family member who has just found out that somebody they love has gone missing?

Pauline: First, obviously contact all their friends; anybody and everybody that they’re associated with. If there’s no outcome there, then the next step is obviously the police to report them missing.

From thereon you contact all media, contact Missing People, obviously use an organisation who are very supportive and know what we’re going through. Try everything.

Rob: The message that I’m getting from you is; never give up, take every single opportunity and keep the communication open.

Pauline: Never, ever give up hope. 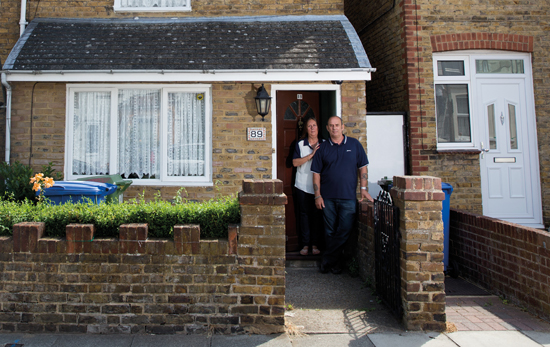 Pauline: If you’ve got a loved one missing, we’ve been there, we know what it’s like, it’s not a very nice place to be in. But you support each other. Eventually, if we do all get together at any point, you support each other. We know what each one is going through, so you can vent your anger, you can vent your frustrations, and each one knows what you’re talking about.


Going on to the other side of it, for someone that’s just returned; this is a totally new journey, a totally different journey.

It was a joyous time for us to actually find him, after 6 years it's an awful long time. And now we've got him back, but we've got a long long way before we actually get him back. And we know it's baby steps and we'll do that for as long as it takes. We'll get there, we'll definitely get there.

If you have a loved one who is missing and would benefit from meeting others in similar situations, please join our annual Family Day in July 2017.