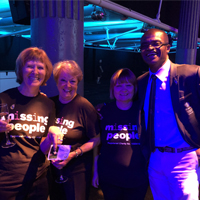 This year Missing People attended the NEX giving day!
This is an annual event where NEX make life-changing projects happen and celebrate with chosen charities and clients.


The Missing People team were thrilled to receive an extra £75,000, making it a total of £150,000, donated towards our new Family Support Community at the NEX Giving Day, held in London on 7th June.

The day itself was split into two parts. In the afternoon, Missing People created a “zone” in NEX’s office to engage with their employees and encourage them to take part in themed activities. The undoubted stars of the show were the search dogs Bert and Vesper from Lowland Rescue who attracted a crowd all afternoon. 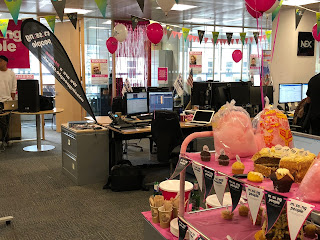 In the evening we moved onto Old Billingsgate where Missing People and five other charities had 5 minutes to showcase their projects to NEX CEO Michael Spencer, NEX employees and their clients. Following the speeches everyone in the room would vote for their favourite charity project which would receive the additional £75,000. 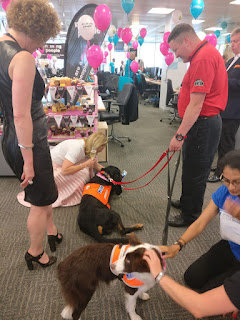 Missing People wowed the audience with a stirring call to action from Jo Youle and a wonderful performance from the Missing People choir. Finally, Bob Geldof our ambassador on the evening spoke powerfully and thought-provokingly about Missing People and the worthiness of all the charities involved in the day.

Following the speeches, Michael Spencer surprised the charities by announcing that all of them would be receiving an additional £75,000. It was such a fantastic finale to an amazing day and Missing People would like to thank everyone at NEX for their time and effort in supporting our cause. 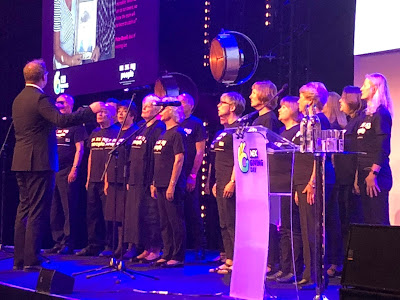