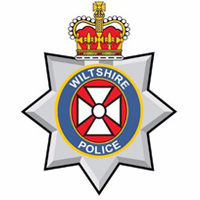 Detective Inspector Mark Kent gives us an insight into the missing persons' unit at Wiltshire Police and their new #beyondthebeat campaign. 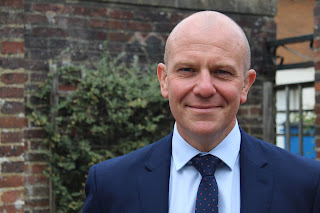 What a first week!

On Monday I started my first day as Detective Inspector for the Swindon Public Protection Department and Wiltshire Police’s lead for missing people. It was a little bit different to how I usually start my Monday’s and definitely different to how I have previously started new roles.

At 10am I found myself at a media facility out in the countryside on Roundway Hill near Devizes as part of Wiltshire Police’s #Beyondthebeat campaign, raising awareness of the hidden demands of policing. Jobs which take up a lot of police time, that the public may not be fully aware of.

On Roundway Hill I was greeted by the Wiltshire Police communications team, the media, Angus Macpherson, Police and Crime Commissioner for Swindon and Wiltshire, drone pilots, dog handlers, officers from community policing and volunteers from WILSAR,  Wiltshire Search and Rescue.

The statistics tell us that missing people cost Wiltshire Police £4.4 million a year; this helps to understand the size of the demand, but for me it is the individual stories behind the figures that are so important.

This diverse group of staff, officers, Special Constables and volunteers were eager to get started and show the media exactly what happens when we are searching for someone who is missing. Bringing this group of people together clearly demonstrated to me how many people, agencies and charities are involved. 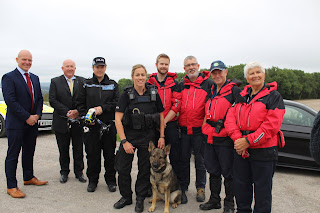 Although a great demonstration, that morning we were only able to touch on that initial first response when someone is reported missing and  didn’t even start to advertise the incredibly valuable work done by charities such as Missing People, and our partner agencies in Social care, education, health, missing person co-ordinators from the local authority and Police.

In my new position, I am the Force tactical lead for missing people.  Being my first week, my main objective was to get around the department and meet the teams. Along with the child and domestic abuse investigators, I am also Police lead for Gemstone teams, Opal and Emerald. These are multi-agency teams mainly working with Child Sexual Exploitation (CSE), but also with Child Criminal Exploitation, a recent emerging threat I fear will grow. I also have responsibility for the Adult Sexual Exploitation team, working with sex workers and trafficked people.

All of these teams are heavily affected by Missing and play an active part in keeping vulnerable people safe.

Throughout my first week what struck me the most was the passion and dedication from each person in these teams. They work in a high risk, high-pressure area but the determination of these people reassured me it is in safe hands.

As a police force, we cannot ignore that missing places a huge amount of demand right across policing. Prior to taking up this new role, I was a Duty Inspector in Swindon, and with on average ten people going missing each day in Wiltshire, including repeat episodes, it is clear to see the impact on frontline officers.  It is here that I see definite progress can be made, and not just by public protection officers but also by frontline Community Policing Teams, partners and charities.  I recognise how devastating Missing can be for those directly affected, and as a tactical lead for missing in Wiltshire, I give my full commitment that I will do all I can to ensure Wiltshire Police operates at the highest standard.

Missing is complex, each case is individual, and there are no straightforward answers to the problems, or how we reduce the demand.

It’s been a busy, but an enjoyable first week.  I am delighted to be taking on this new role. I have no doubt it will challenge me but am very much looking forward to getting stuck in. I  only hope I can match the passion shown by the people I met this week. 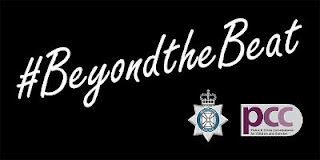 Email ThisBlogThis!Share to TwitterShare to FacebookShare to Pinterest
Categories: Find Every Child, Partners and Supporters