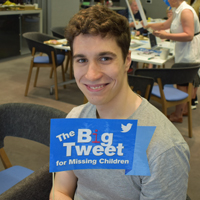 In the age of technology where industries are changing at an unprecedented rate, the Charity Sector is no different. The question is how and to what extent are charities embracing digital change?

Do Charities need to become Digital? 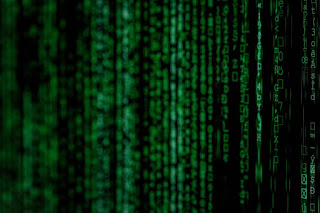 32% of UK charities still receive most of their income through cash or cheque, online income is only a main source of 14% of UK charities  One could argue that the need to become digital is not pressing.  Although cash is still king, the VP of Data and Analytics at Blackbaud highlights that there is a key shift in how donations are being given. They explain how the most valuable and loyal donors are active on multiple channels and give both offline and online. Therefore, charities need to be responsive to donor’s channel preferences.

Furthermore, Martin Francis Campbell, the chief information officer of World Vision and Chair of the Digital Collective argues that if charities don't embrace digital they will go the way of Woolworths.
Here are five 5 ways charities are becoming more digital.

There’s an App for That! 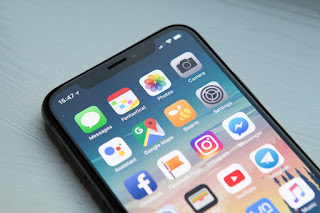 While the Desktop is still king, mobile phone traffic is still very high. It is, therefore, a medium that charities should utilise. A great example of this is an app that was developed by Breast Cancer Care. The app focuses on the aftercare of cancer patients once they are discharged by the hospital. Breast Cancer Care understands that their face-to-face support is limited, yet 62,000 people are diagnosed with breast cancer every year. The charity developed the app to reach those who are not necessarily located near a hospital so could be used anywhere in the UK. Their app uses a flashcard system. It provides bitesize information cards for its users. It uses evidence-based information and user-based feedback to constantly improve content. That combined with A/B testing with flashcards and the use of AI to resource and recommend content. It is a powerful example of a charity providing its service in a digital way to improve its services for the new age.

Another example of a charity using an application to extend their service and awareness is ‘The UNHCR’ (United Nations High Commissioner for Refugees) an educational app. The app 'My Life as a Refugee' seeks to educate people about refugee children's plights.  It is an interactive story game that tells numerous compelling and tragic situations that many children are facing. However, the app's success has been limited. It has a few updates and downloads. On the other hand, the reviews, have been positive as it scores 4.2 on the IOS store.

While ‘My Life as a Refugee’ has had limited success. It does show that there is a potential avenue for charities to pursue.  The Breast Cancer Care app is a more successful app due to its regular updates and more specific audience compared with the UNHCR’s app. 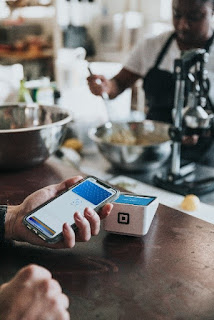 Everyone recognises donation buckets, especially ones that are carried whilst a stranger knocks door-to-door braving the cold weather. Believe me, they are brave I did it for a while. I am sure we all have mixed opinions on these fundraising methods.

I know at times I seek to avoid bucket donations if I am in a hurry, these door to door knocking methods may also disturb your Netflix marathon. These methods can be annoying and require the most expensive resource. Human people.

I am not saying the digital age should aim to remove all kinds of human element completely. Though one must admit that traditional fundraising methods do have their limits.

One example of charities using tech to fundraise is through using contactless. Tap London in partnership with the London Mayor Sadiq Khan has set up various locations where you can simply tap your card to donate £3. No longer will you need to scrounge your pockets for those few pennies.
Furthermore, charities are increasingly seeking to tap into peer-to-peer fundraising. Prominent examples such as JustGiving allow people to set up appeals to raise money for causes. This gives charities access to donators’ networks and increases their funding.

Charities use live streams, email marketing, blogging and vlogging; as well as chatbots to educate.  By using these more immersive mediums of communication, charities can create leads that become active supporters. Whether this support is financial through, or through valuable human capital and potential expertise; Charities are getting better at using tech to encourage support.

Reach for the Stars 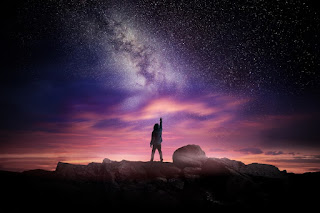 Sorry, not sorry, for the S Club 7 reference as I was and still am a fan. Though, my bad music taste aside social media channels are allowing charities to reach for the stars.

Okay, it may not be the spacious gas giants that Science geeks like myself are more interested in, charities can reach more earthbound stars through platforms like Twitter. Missing People is a good example, they run an annual 'Big Tweet' Campaign where they leverage Twitters direct messaging service (DMs). Through DM’s, they can encourage the support of celebrities to retweet their 'Big Tweet' appeals for missing children. This increases the charities reach and awareness a great deal. While Missing People has a strong following of 88.1k. When celebrities such as Stephen Fry (12.7 million followers), James O'Brien (495.5k) and others; retweet the charities appeals, that greatly increase the charities reach, awareness, engagement and potential success!

Raising Awareness NationwideThough, Missing People is not the only charity to use social media. Big and small charities use social media to raise awareness and to educate the public. For example, both @macmillancancer and @BladderCancerUK use their twitter platforms to educate. They are not the only charities to do so but are two good examples for demonstrating educational content. 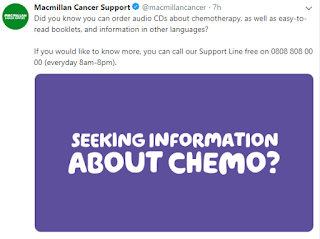 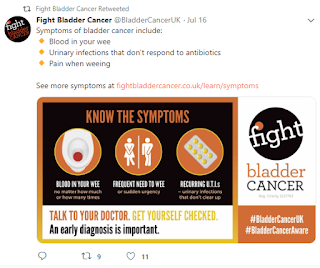 With recent GDPR rules coming into play, and the media's frenzy about the countdown to it, it is not a surprise that Data is a sensitive topic for all organisations. Charities are not excluded from this.
Whilst charities, like all organisations, need to be secure with their data use, there are definite educational opportunities for them. By harnessing the data, charities can improve their effectiveness and improve social impact.

For example, MacMillan improved their fundraising with their campaign 'Worlds Biggest Coffee Morning'. By using their database and researching what motivated fundraisers, they were able to make seemly innocuous marketing changes. Changes such as 'send for your fundraising kit' to 'order your free coffee morning kit', increased the charities success. They were able to raise their income from £ 15 million to a record-breaking 20 million. 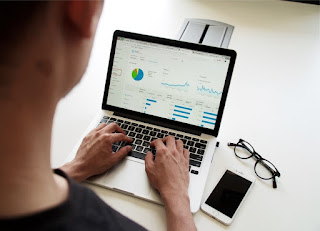 Youth Charity Keyfund is another example of good practises in data usage. Instead of using data to increase funds, Keyfund utilised the data gathered from 6,000 young people they were helping and found that their leisure projects were their most effective positive impact tool. This allowed them to continue supporting these projects and improve funding where needed.

Charities are increasingly leveraging new tech to raise awareness and educate the public with the rapid growth of technology in these past years.

One new tech that divides opinion about its effectiveness is facial recognition. The charity Dyslexia Association through their ' A Moment of Dyslexia' campaign, demonstrated a positive way to use facial recognition. The campaign utilised two billboards displaying dynamic long-form text in two different locations. Facial recognition software measured when people stopped read the boards. The longer the people stopped to read, the more the letters and message would be jumbled. This was a good way for the charity to demonstrate the issue to people who may not have previously understood.

Another example of creating good engaging tech is the use of interactive maps. The campaign to Protect Rural England/London Friends of Greenspaces Network uses map technology with the ability to create digital trails. With the use of social media, the app is able to promote the sharing of photos and highlights events in the parks featured. This promoted both increased engagement and provided better service for the charity.

Finally, the use of infographics also greatly increases the exposure and the effectiveness of the charity message.  Infographics. As the saying goes’ a picture tells a thousand words Is truly reflected by Infographics. Charities can retell easy to ignore stats in an engaging manner. Furthermore, they beat the twitter character count and make for strong Instagram content.

There are more ways in which charities can become more digital and this list is neither exhaustive nor conclusive, technology continues to evolve and develop.  Here at Missing People, we are keen to keep abreast with the new developments of other ways to become more digital.

If you have come across any other good examples, do let us know!